Food and Grocery Council chief executive to speak at The Horticulture Conference in August: buy your tickets now

Making sure the little guys get a fair deal will be a key theme covered by New Zealand Food and Grocery Council chief executive Katherine Rich at this year's Horticulture New Zealand conference.

The current supermarket scene is dominated by a 'duopoly' of two large companies – the Australian-owned Progressive Enterprises and the Foodstuffs cooperative. 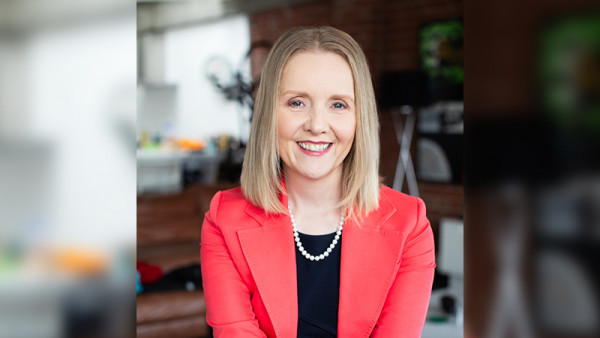 ‘Growers of fresh produce can often become the casualties in the competition between these two large companies,’ says Katherine.

‘New Zealand’s supermarket duopoly is causing significant issues for suppliers and consumers. For suppliers, squeezed margins are resulting in under-investment, under-supply and reduced innovation. For consumers there is less choice, variety, innovation, price, and other non-price competition.

‘At the moment, growers are caught between two supermarket chains where there is no competition on the supply side. There is the general feeling that growers are price-takers – they take what the big chains will give them.’

Katherine is awaiting the outcome of the Commerce Commission's Market Study, due out in the week before the conference, and hopes it will result in a Grocery Code of Conduct as is found in the United States, Canada and Australia.

To buy tickets for The Horticulture Conference: Resilience and Recovery, being held a Mystery Creek on 5 and 6 August, go here.

Katherine is just one speaker in a link up that includes Government Ministers, horticulture industry experts, and others who are experts in areas important to the industry.