Horticulture New Zealand is calling on the Government to act urgently to protect highly productive land for food production.

‘The Ministry for the Environment’s ‘Our land 2021’ report shows that between 2002 and 2019, 54 percent of highly productive land was lost to housing while cities and towns have sprawled by about a third,’ says HortNZ Chief Executive, Mike Chapman.

‘This situation simply isn’t good enough, considering that the primary production sector is the backbone of the New Zealand economy and only 15 percent of land is suitable for food production.

‘The Government must act now to retain remaining highly productive land. Once houses have been built on it, that soil is lost forever. 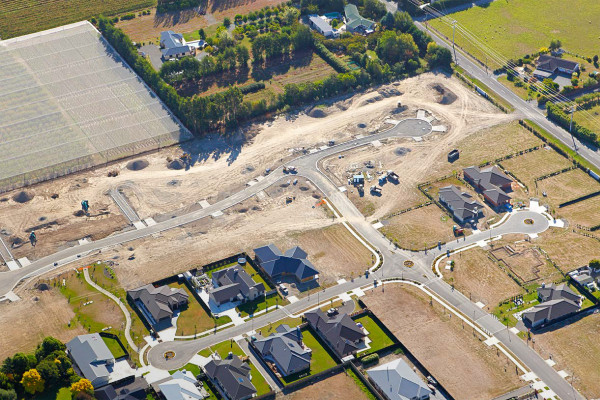 Housing development on the outskirts of Blenheim. Source: Our Land 2021, MfE

‘In August 2019, the Government launched its draft National Policy Statement on Highly Productive Land.  Since then,  no final decisions have been made there has been no progress when clearly – as this Government report shows – there is an issue, which has the potential to compromise New Zealand’s ability to feed itself, fresh healthy food.

Mike says the Government report is bold when it states that “Once land has been built on or is surrounded by houses it can be almost impossible to use for farming in the future”.

‘But you only have to drive south out of Auckland to see that this very thing is happening to the highly productive, unique soils around Pukekohe, just as it is happening across the country.

‘Locally grown produce is under threat.  If New Zealand is not careful, buying healthy, locally grown fruit and vegetables will become even harder.  That will have a detrimental effect on many New Zealanders’ health and wellbeing, at a time when a lot of New Zealanders are worried about the future, in a post-Covid world.

‘Covid has highlighted how fragile global supply chains are and the importance of domestic food security.  We need to act right now to protect our ability to grow healthy, nutritious fruit and vegetables in New Zealand.

‘With good planning, we can have it all.  Healthy food for all New Zealanders as well as affordable housing.  We can no longer just leave either of these things to chance.’ 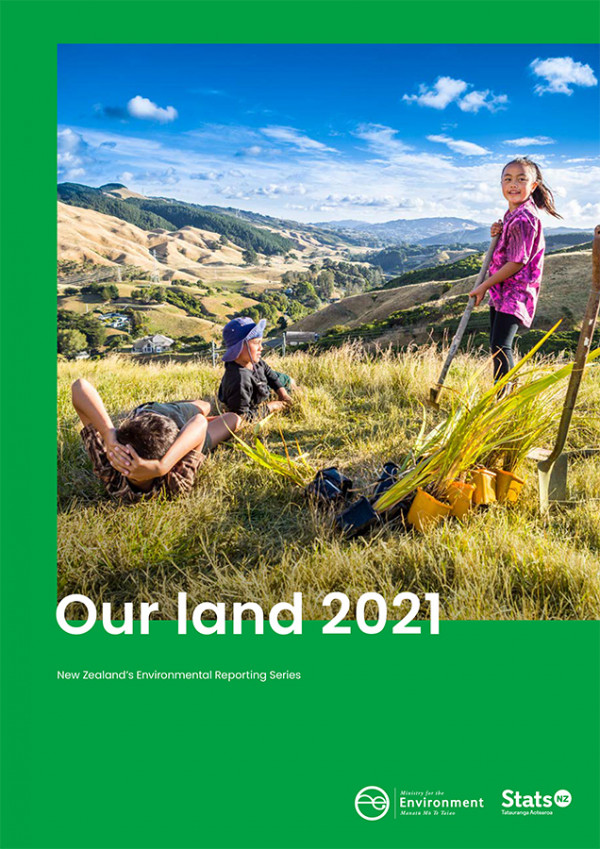