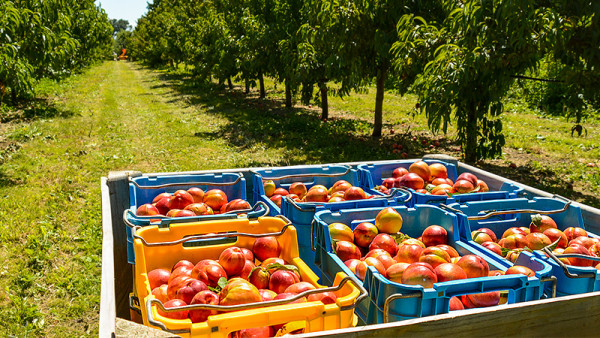 Omahuri Orchards near Hastings has had good weather this season, with good fruit quality.

Brian Fulford, of Omahuri Orchards in Hawkes Bay, is philosophical about the current season and the industry.

‘We got through the summerfruit season thanks in the main to our 10 permanent staff.  We usually have 12 RSEs (Recognised Seasonal Employer scheme workers) but those particular workers went home in June, so this season, we’ve had to make do without them.  At the height of the season in early January, we had 90 seasonal staff but they’ve mostly all gone now.’

Last year, Brian and his two brothers invested nearly $2m in a new French fruit grader.
‘The grader can do just about anything: defects, soft fruit, colour and weight.  It was up and running on the day they (the supplier, MAF Roda NZ) said it would be.  It was the first in the country packing export apples but now there’s another one in Gisborne.’

Brian says the grader has resulted in four to six jobs being reallocated to more productive work. 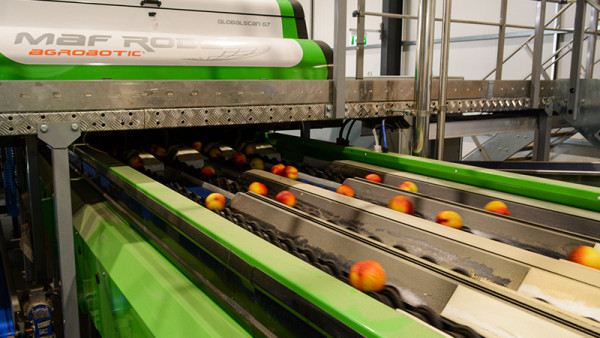 Brian and his brothers have been growing since 1972.  ‘We’re third generation, and we have the fourth generation of the family now working in the business.  Our father started in Havelock North but now that’s all houses.  We’ve got 65ha, including 25ha of summerfruit.

‘Development is ongoing as once the trees get to 15 years of age, they start to lose performance.’