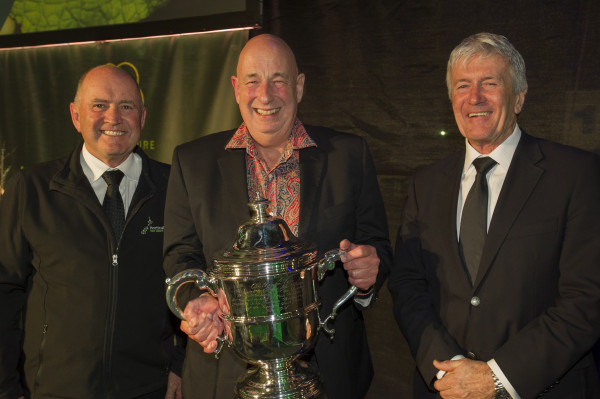 Mike Chapman, until recently Chief Executive of Horticulture New Zealand, has won the Bledisloe Cup for significant services to horticulture for more than 20 years.

‘Mike always acts with the aim of achieving the best outcomes for growers and orchardists, and indeed, the New Zealand economy and health of its people through access to nutritious, locally grown food.

‘Mike has firmly stood for growers on key issues such as protecting elite soils, ensuring growers maintain their social license to grow and, hand in hand with that, ensuring growers remain economically viable in a fast-changing environment.’

Mike’s career in the horticulture industry has spanned more than 20 years.  He has been a leader, advocate and lobbyist, but perhaps most of all, an enthusiast for the industry.

But after stepping down, Mike has continued to work on the Recognised Seasonal Employer (RSE) scheme.  Mike was instrumental in the Government’s decision in early August to permit RSE workers from Samoa, Tonga and Vanuatu, to enter New Zealand without the need for managed isolation.

The Bledisloe Cup for horticulture was first presented in 1931 by the then Governor-General Lord Bledisloe, for a competition between orchardists for the best exhibit of New Zealand apples at the Imperial Fruit Show.

It is one of several cups Lord Bledisloe presented to New Zealand and is similar to rugby’s Bledisloe Cup, which was also donated in 1931. 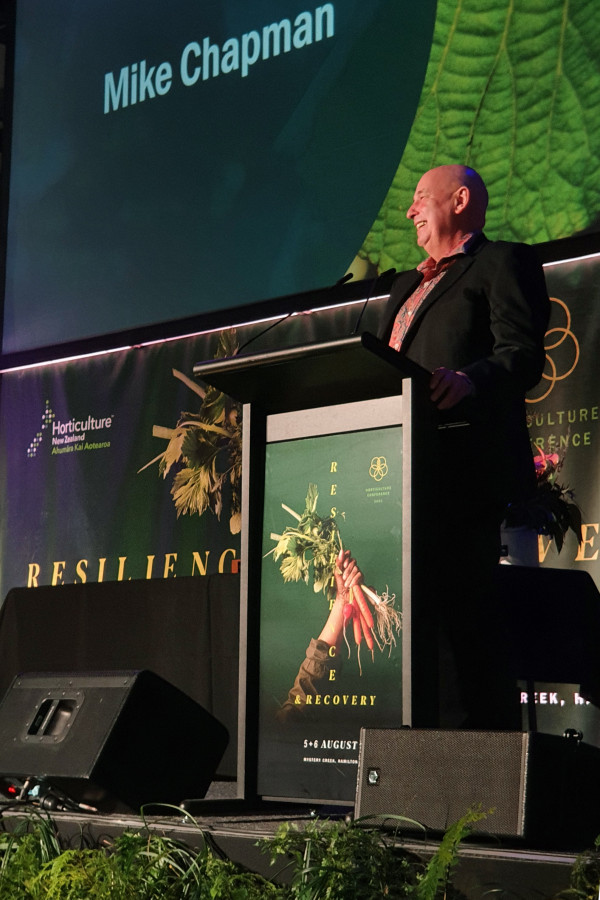