Is it wealth redistribution or economic ruin? 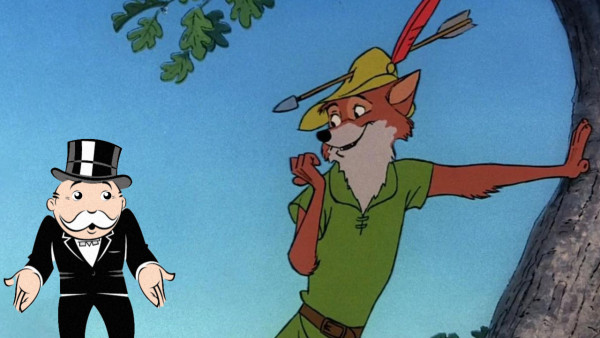 For those who did not read the tea leaves after the last election, it should now be very clear what our Government is doing: it is redistributing the country’s wealth.  Here are the tell-tale signs:

The economic theory is that forcing employers to pay more to their workers will drive the development and adoption of technology and result in a higher paid and more skilled workforce.  This is a big assumption and a theory that the Government itself will be the guinea pig for, with 25% of public sector workers on minimum wages.

By comparison, New Zealand’s primary sector is at the cutting edge of the adoption and use of technology.  This has seen some amazing technological developments in processing operations.  On farm, in orchards and commercial vegetable gardens, the complexity of developing technology for the outdoor environment makes it not at all easy, but progress is being made.  What I will be fascinated to see is how the Government adopts technology to replace its 25% of lower paid public servants.

The real wealth redistribution will however be caused by fair payment agreements, if indeed they become law.  The presumption is that fair pay agreements will result in increased wages for workers.  But what of the businesses that cannot afford to pay their workers more?  One of the ways to meet a higher wage bill is to reduce the workforce – i.e. employ fewer workers.  So, for those workers who lose their jobs, there will be no higher pay at all.

If fair pay agreement negotiations end up increasing salaries and wages, that will be good for the workers who keep their jobs, at least in the short term. Firms that can't recoup the cost of higher wages will either have to substitute capital for labour, which will see a reduction in labour market participation, or they'll go out of business, which will also see a reduction in the size of the workforce.

This is one of the key threats of fair pay agreements.  The other risk is that firms will substitute technology for workers, but perhaps this is what is intended based on economic theory.  Further, those workers who remain employed will be required to be much more productive or face early retirement.  Reduced employment is a key risk with fair pay agreements.  There is also an adverse impact on wellbeing through higher levels of unemployment, especially amongst vulnerable workers, and higher prices for consumers, which will affect low-income households disproportionately.  Is that what our Government wants?

History tells us that unionised systems such as fair pay agreements result in strikes, arguments over who can do what work, and court cases.  This will cause economic disruption.  Yet here we are in economic decline as the world and New Zealand struggle to recover from Covid.  Businesses are facing rapidly increasing costs with the minimum wage and sick leave increases, another public holiday and environmental costs from freshwater and climate change adaptations.  In my estimate, this will easily cost the country, our businesses, another $8 billion a year before the impact of fair pay agreements is even factored in.

What has also been forgotten is that the higher paid public servant are our doctors, nurses, teachers and specialists.  The risk we run is that they will run to Australia and Canada, who are now recruiting and paying top dollar.  This will further affect our economy and everyone’s wellbeing.

So, is this really the time to implement fair pay agreements?  And even if it is, will wealth really be redistributed by fair pay agreements?  My answer is no to both questions.  What the New Zealand economy needs is support to enable businesses to grow, the country to keep its doctors and nurses, and not be dragged back into pre-1990 days of unions strangling the economy.