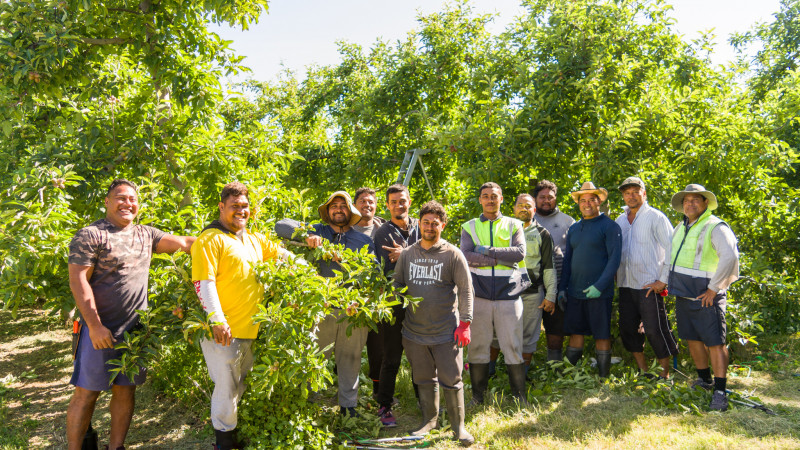 The Recognised Seasonal Employer (RSE) scheme has been in place since 2013.

It enables the horticulture and viticulture industries to recruit workers from the Pacific Islands for seasonal work, when there are not enough New Zealand workers.

The scheme also contributes to New Zealand’s objectives for the Pacific, by encouraging economic development, regional integration and stability.  In 2018, the RSE scheme saw the Pacific Islands benefit by more than $40 million.

The RSE scheme has been recognised by the World Bank as being one of the best migrant labour schemes in the world.

To understand the scheme, some short videos have been put together.  You can view those below. 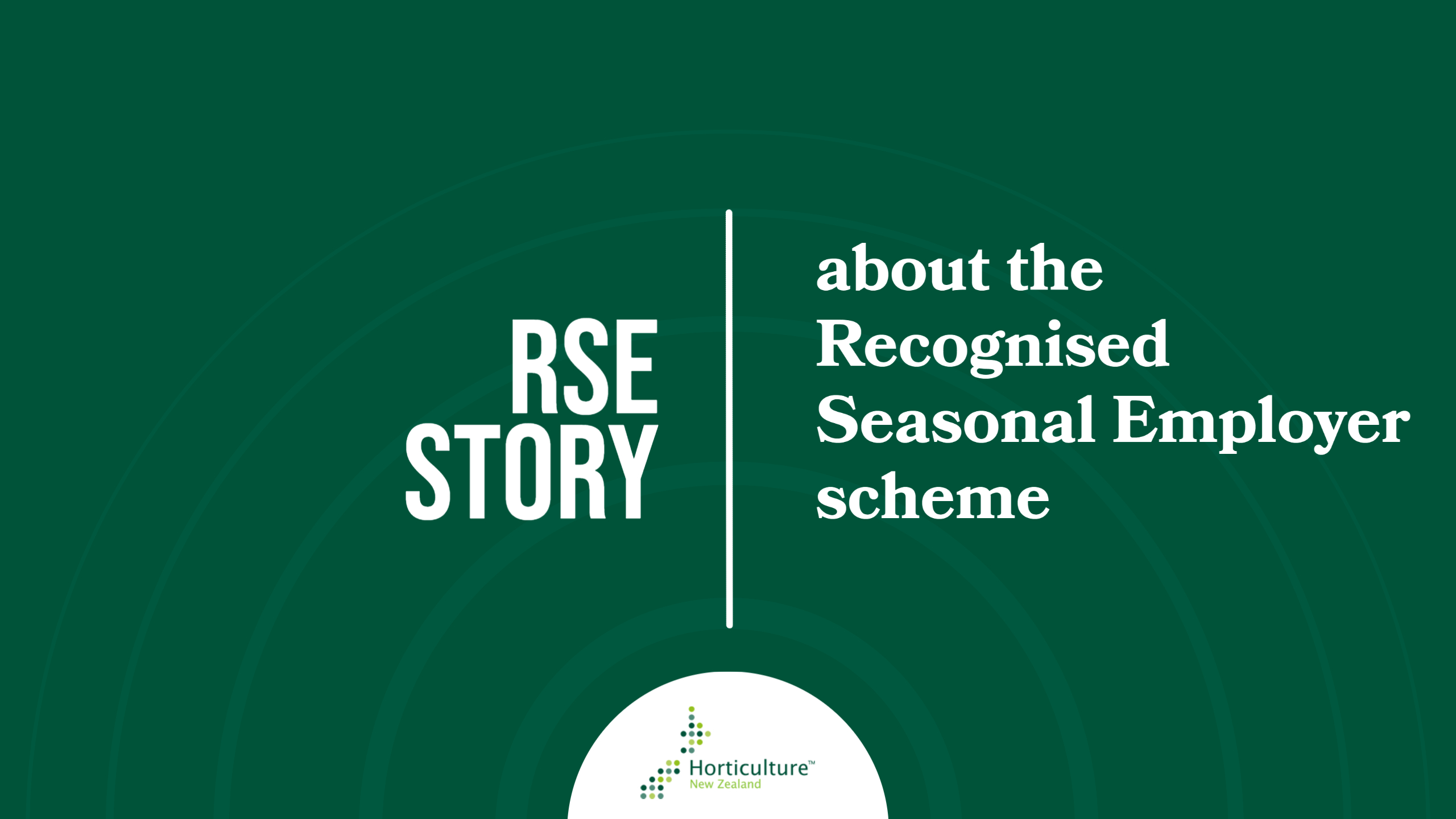 About the Recognised Seasonal Employer Scheme

How the RSE Scheme works 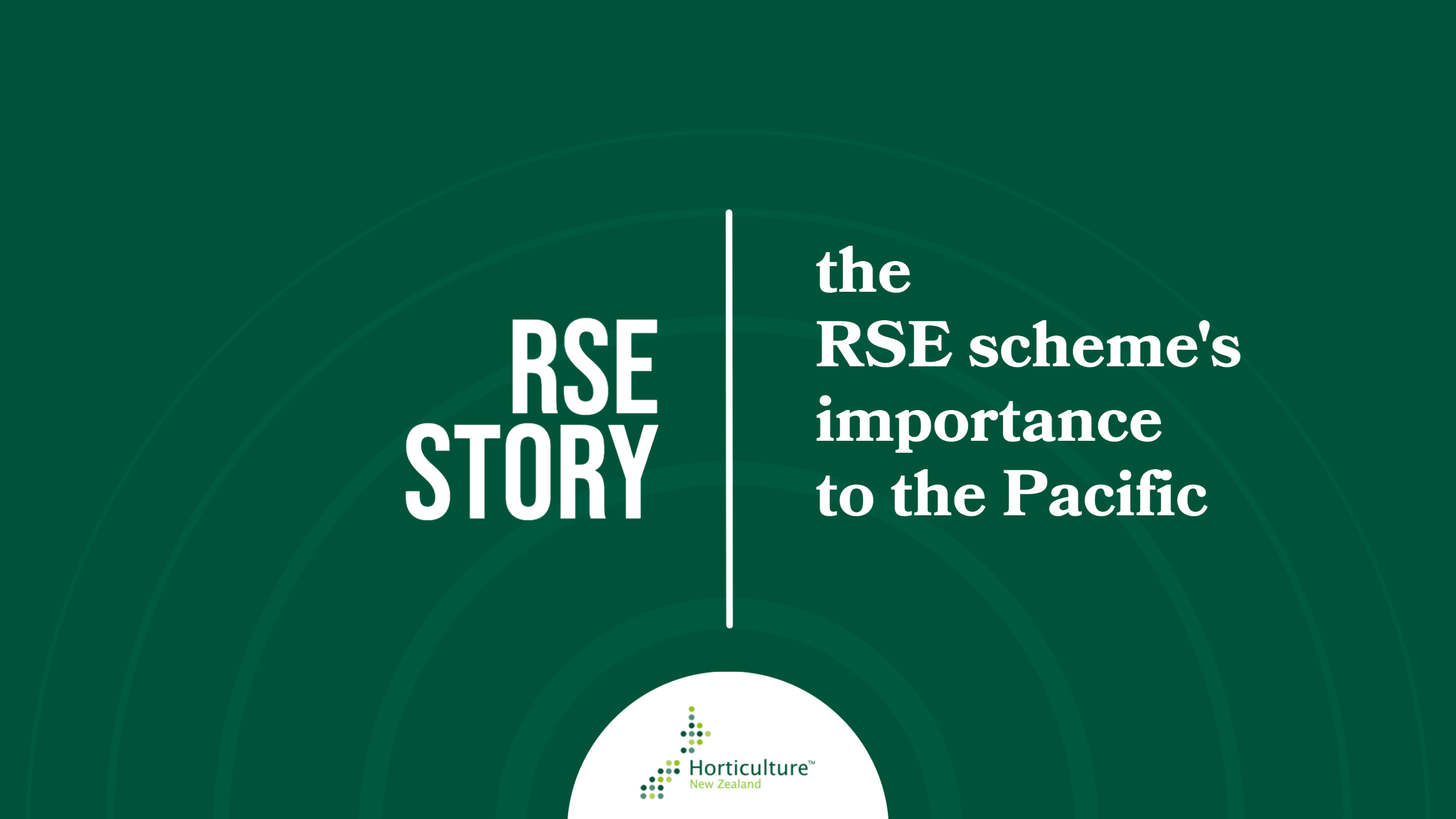 The RSE scheme's importance to the Pacific 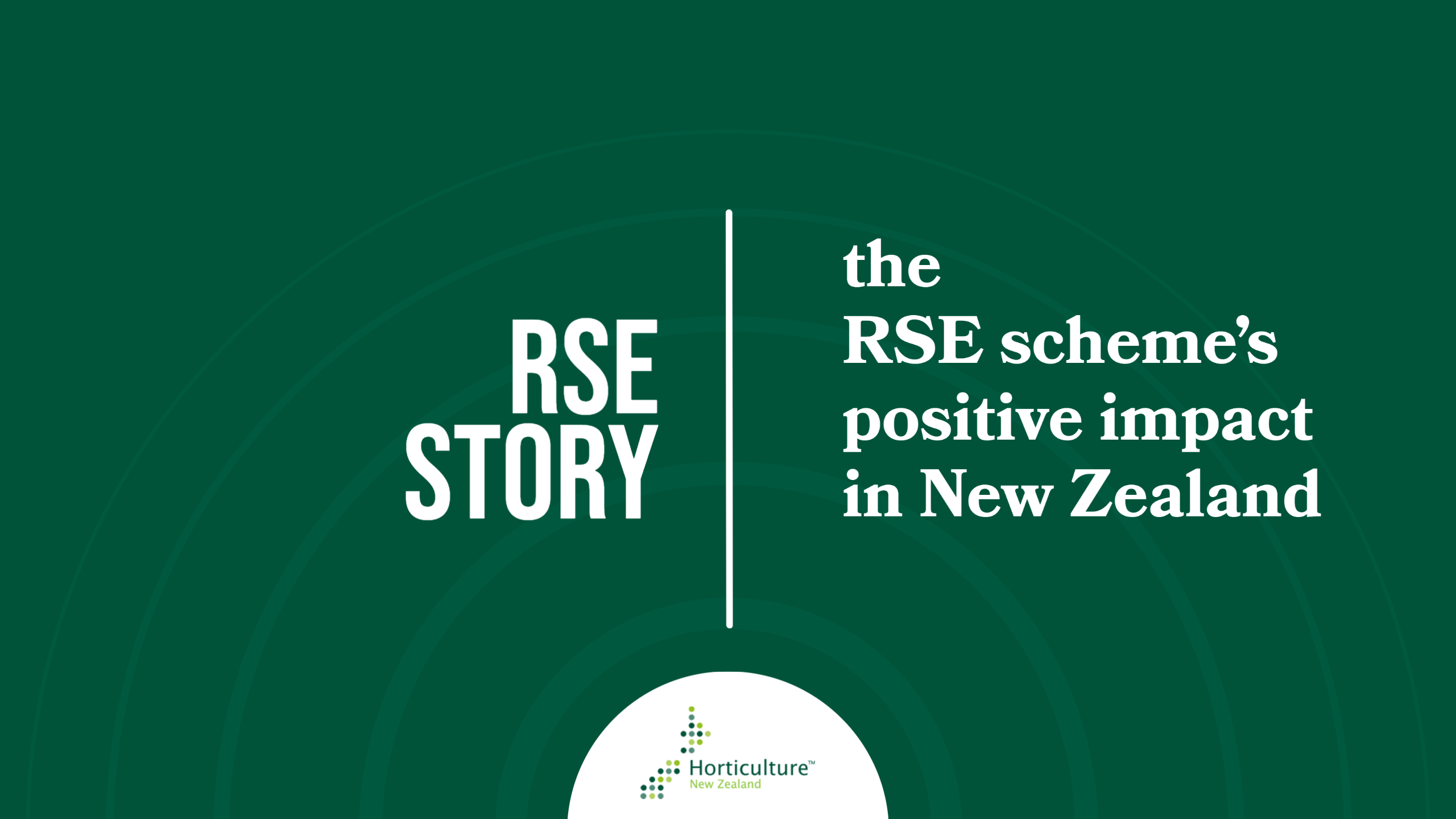