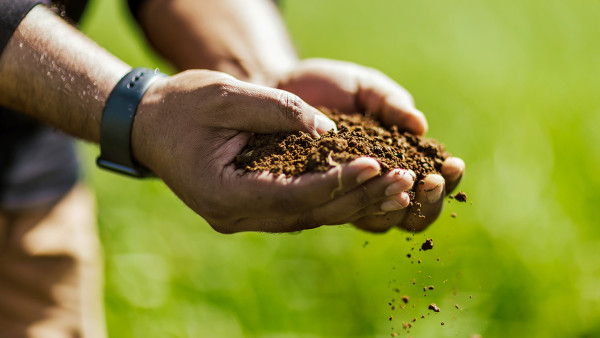 It no longer matters whether or not you believe in climate change.  Across the world corporates and governments, recently re-joined by the United States, are taking action.  So, whether you are a believer or not, the way we live our lives is changing forever.

One of Lord Deben’s clear views is that climate change mitigations and adaptation “will not work if they are run by the state”.  He is firm in his belief that “Government will create the parameters but the market will deliver the goods”.  This is a very important point and the one that underlines the success in the UK in meeting the climate change challenge.  It is also true of any initiative that seeks to change our environment.  Unless the people living and working in that environment do what is required, nothing will change.  Lord Deben is very firm on business taking the lead.  He notes that many international corporates are making changes to their operations, not necessarily because they believe in climate change, but because it makes good business sense.  Their driver maybe that the purchasers of their goods are demanding it or because their supply chains are under threat from adverse climate events and changes.  But whatever the reason, Lord Deben says that the corporates of the world are making climate change adaptations and mitigations.  Of note is that in the United States during President Trump’s presidency, firms were adapting to climate change.

In New Zealand, nearly half of our emissions result from our most valuable export sector.  The Paris Accord clearly states that producing food while adapting to climate change is vital.  No food, no people.  That would in itself wind back climate change but that is not a sensible option.  New Zealand needs to produce food to feed itself and it needs to export food to earn essential overseas exchange.  Lord Deben is clear that food production must continue but his comment is that we must “farm differently”.  He does not advocate rapid and crippling change, rather a progressive and planned change.  Here in New Zealand, we have a leadership role to take to develop the technologies that will enable us farm differently.  We are one of the smallest nations but are also one of the most advanced nations when it comes to on farm innovation and ground changing R&D.

Give our farmers the tools and incentives, and as Lord Deben terms it, “the parameters” and we can be world leaders and reduce our emissions.  This does require our Government to make some changes and those changes are simply to redirect research funding into the projects that will make a difference.

Our Government has declared a climate emergency: it is now time to respond to that emergency.  The way to do that is to support innovation and R&D.  That is the most significant action the New Zealand Government can take.  This is not the time for regulation.  It is the time to empower our front line to fight climate change by giving them the tools growers and farmers need.  But everyone needs to remember Lord Deben’s insight that “we cannot produce the food we need, without some emissions”.